The Second Life of Jamie P

“Everyone should stand up and cheer!”
DA Pennebaker, iconic filmmaker

Jamie Peebles always thought he was a man. Until, “like a bolt of lightning,” at age 63 she realized she’s a woman. Jamie had suppressed all knowledge of misgendering herself. Classmates as Hampshire College, Roger and Jamie have been friends for over 40 years, He followed her emotional, revelatory, and often funny, roller coaster transition for a year.

Transgender issues may have reached America’s consciousness, but they are often misunderstood. Jamie agreed to participate because she felt that by telling her very personal story in real time, cisgenders would gain a greater understanding of what trans people go through when they transition. 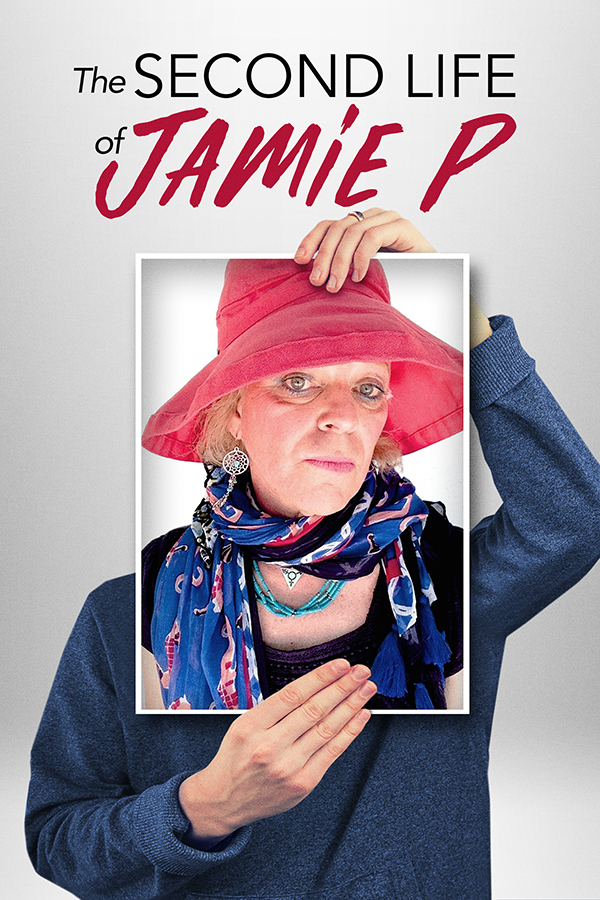 Jamie and Roger outside The Stonewall Inn.
Jamie had never been there before. 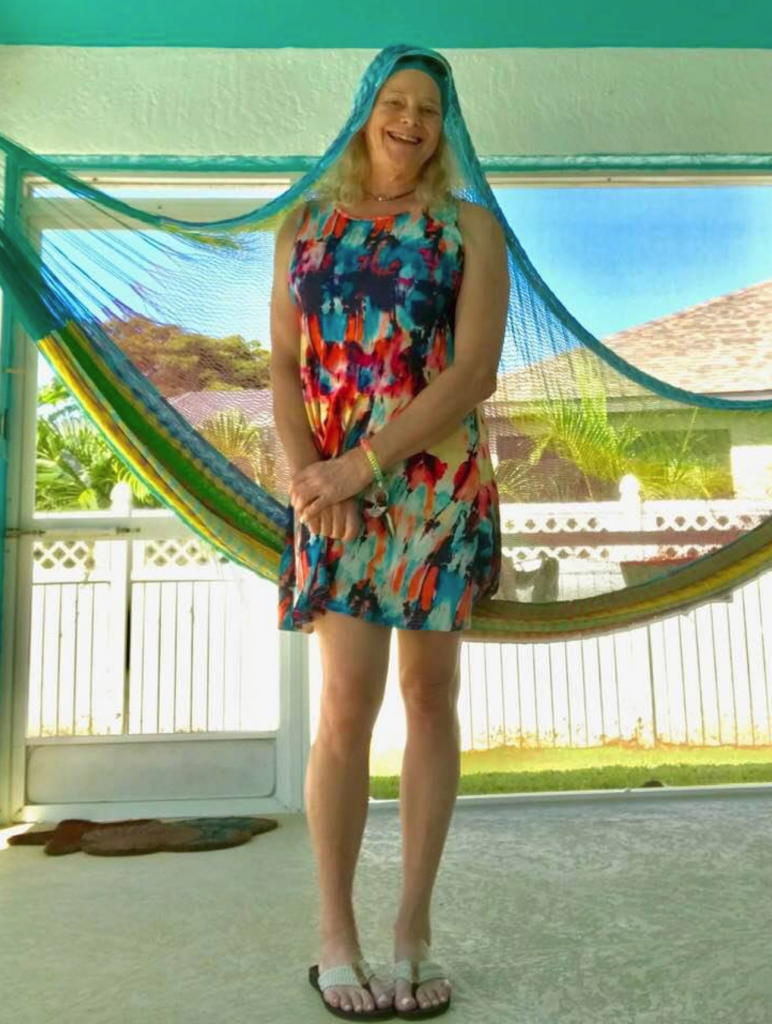 Best Director of A Documentary