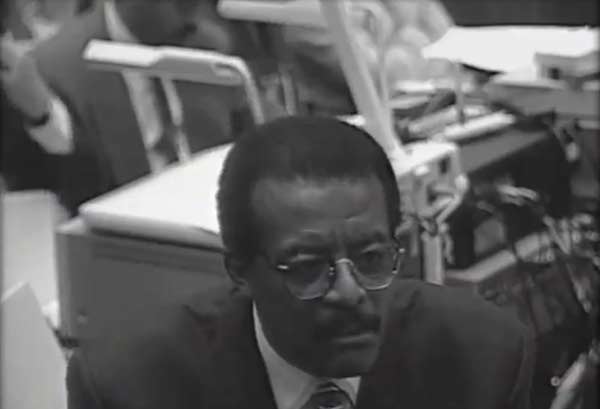 The O.J. Simpson Trial: Beyond Black & White surveys the African-American perspective on the celebrated case, using the issues that arose during the trial as a springboard. In the one-hour special, made for The Learning Channel, blacks discuss how their relationship with the criminal-justice system is completely different than it is for whites. It aired three times in prime time and features interviews with Dr. Alvin Poussaint, Nikki Giovanni, Melanie Lomax, and others. The motivating question of the film: Why did so many blacks stand up and cheer upon hearing the verdict, while so many whites felt shock and outrage?

“Intriguing. The voices in Beyond are relevant and infrequently heard. For those looking for insight on the trials lasting consequences, Beyond fits like a glove.” Village Voice

“Don’t pass up the hour. A provocative and unsettling look at the trial through the eyes of African-American observers.” Entertainment Weekly

“Truly a fresh look at what I didn’t think could ever be looked at freshly again.” Richard Horwich

“A superb look at the trial.” Orange County Register

“What comes through again and again are emphatic reminders of how different life in America is for blacks and whites.” Dallas Morning News

Our apologies, this film is not available for purchase at this time