Am I Israeli or American?

Occasionally, I find poignant or just cool soundbites from my film that I like to share. Mike Solomonov, as you know if you read our Facebook posts, is the chef/guide for our film. Every week during our four week shoot, I talked to him one-to-one about his experiences. Mike was born in Israel, grew up in Pittsburgh, and has lived in Israel on and off throughout his life. His brother David was killed by a sniper’s bullet while serving in the Army. It was his last weekend before being released. The traumatic event is part of the reason Mike opened Zahav, cooking his interpretation of Israeli food in Philadelphia. To show Americans what Israel means to him.

“You know, identity is a really funny thing. I don’t feel that American when I’m in the States and I definitely don’t feel Israeli when I’m here. I enjoy and appreciate Judaism and my faith is constantly being reevaluated by many different factors. When I was here at my brother’s funeral I felt Jewish. When I’m in the States and an Israeli comes into the restaurant and says, “This reminds me of my childhood, or I’m Yemenite or Persian and I grew up eating these flavors. Or this is one of the better hummuses I’ve had.”

I guess I feel a little Israeli then too.” 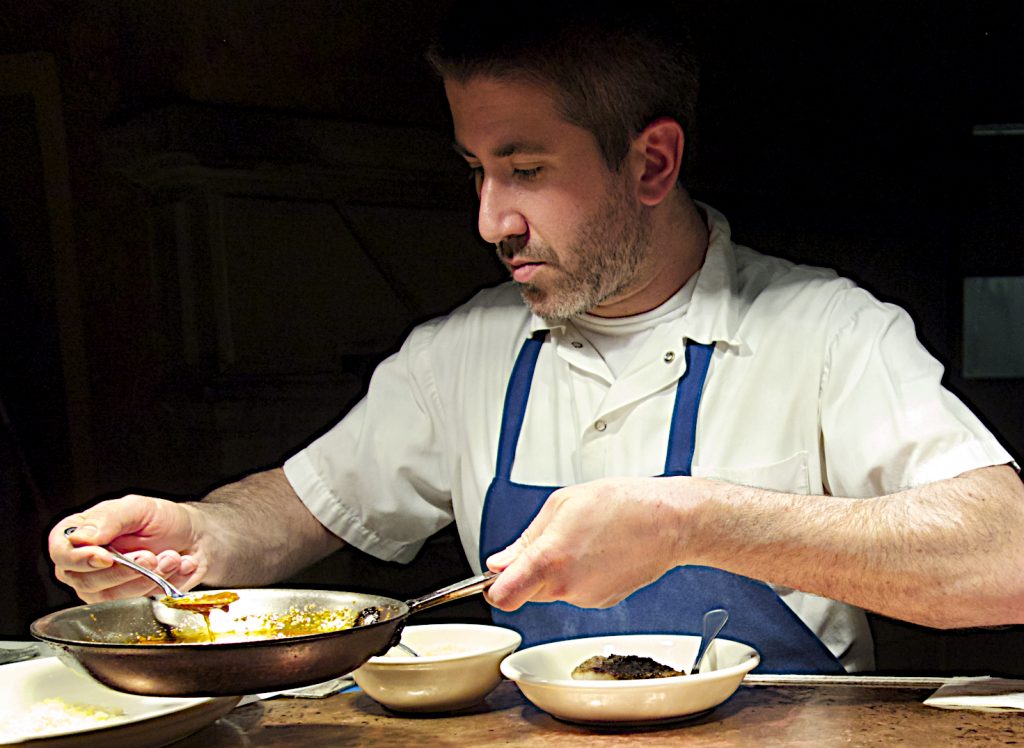 Mike is cooking almost every night at Zahav 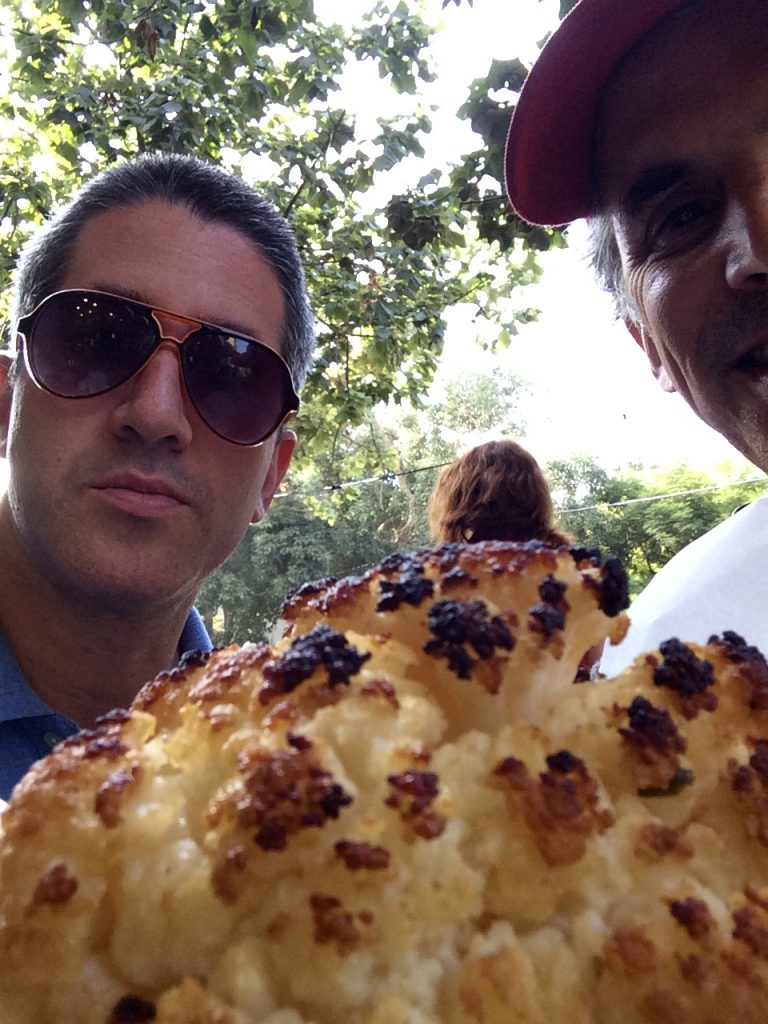 CAULIFLOWER as only they can do it in Israel — on location 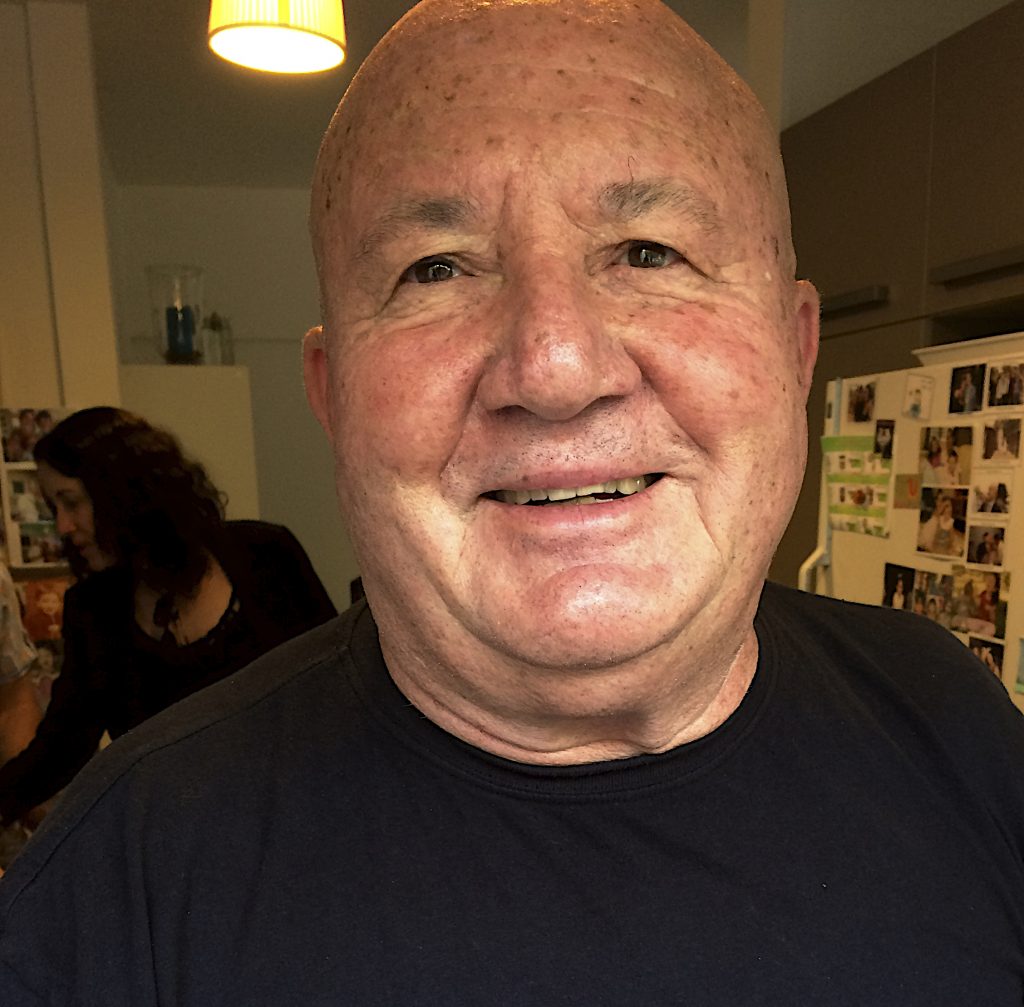 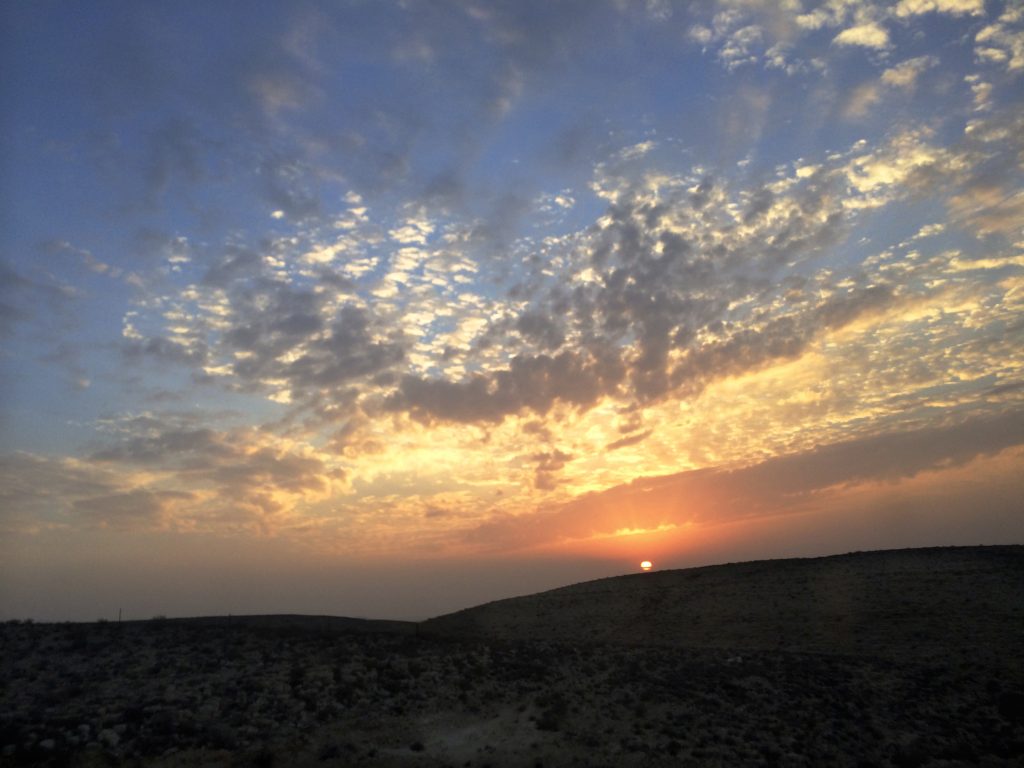 sunset over the Negev