This is the first tech blog I’ve ever considered posting. I’m not a techie, far from it. I do believe that forums are the secret sauce of the internet, except they let me down this time. My 27″ iMac was running so slow, I was pulling my hair out. I did a MacKeeper scan, searched forums, only to find supposed solutions that entailed many steps and were fairly indecipherable. I thought it had something to do with cleaning out cache, libraries, but I couldn’t find out how, not even on YouTube. So, I called Apple Care, one very big reason I’m a fan of Apple. They know their stuff! A tech named Brad patiently walked me through it, not too hard. It not only made perfect sense but what he did wasn’t even hinted at in online my search.

The one thing I did figure out on my own was not to work in Word that’s saved to a RAID, at least for me. The Wheel of Death spun incessantly. I really couldn’t get any work done, at times, until I copied the files I was working on onto my desktop and turned off the Time Machine back up. It helped but wasn’t the charm. Under Brad’s patient direction my iMac is running fast again. So, I share it with the world and hopefully your frustrations will come to quicker end than mine. 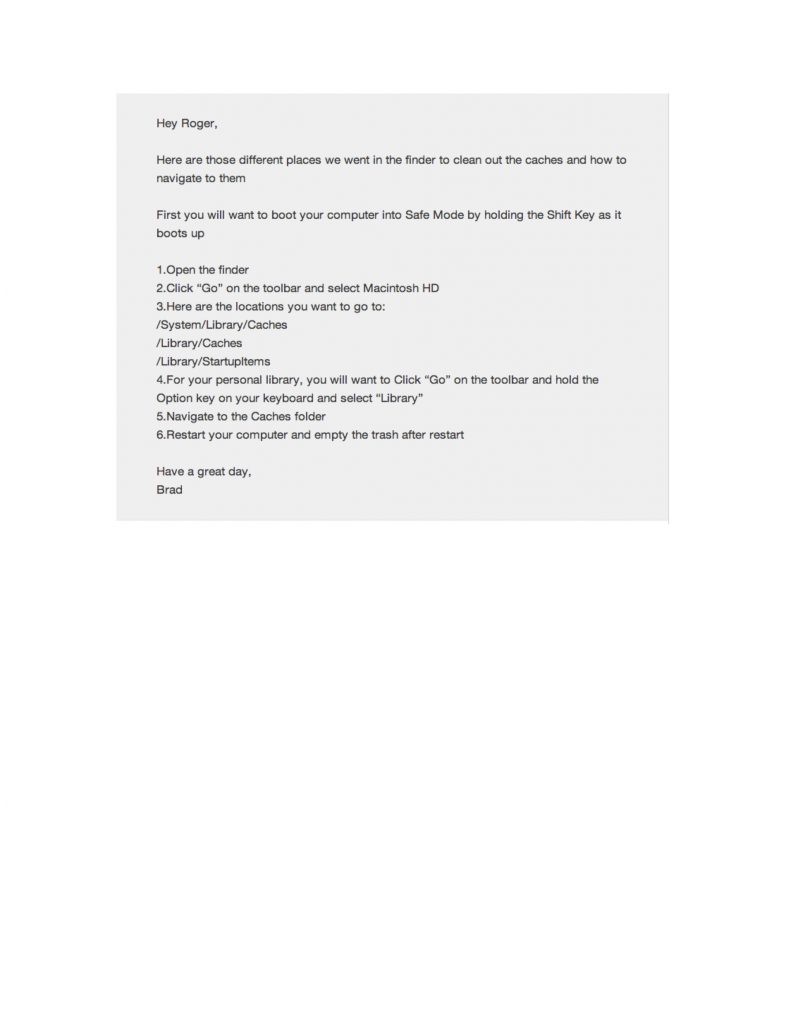