“Everyone should stand up and cheer!” 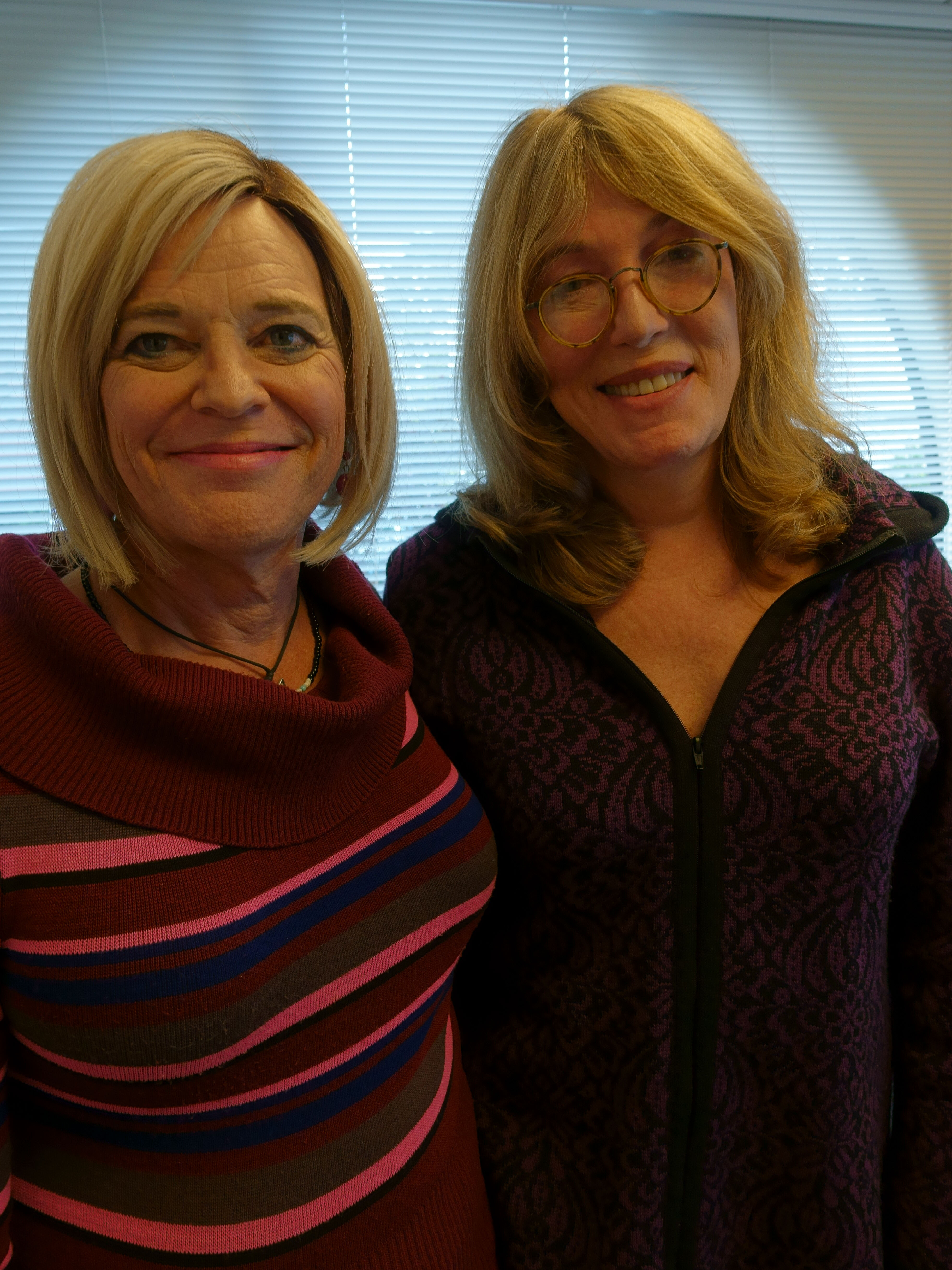 Jamie and Dr. Marci Bowers, who performed Jamie’s confirmation surgery.
One of the guiding lights, who happens to be transgender.

The Spirit Newspapers, NYC, “Your 15 Minutes, an interview with Roger by Angela Barbuti

**link**Jamie and Roger interviewed by The Facial Team

The Spirit Newspapers, NYC, “Your 15 Minutes,” an interview with Roger by Angela Barbuti

**link**Jamie and Roger interviewed by The Facial Team

Excerpt from an interview with Roger at the Chain NYC Film festival, where he won Best Director of a Documentary.

“Each scene is a relatable human experience, making for a story of a trans reality fantastically accessible for the masses.”
The Facial Team, Marbella, Spain

“AN UNFORGETTABLE FILM. I have seen this film twice, and each time I was knocked out by Jamie’s hope, courage and pain.”
Jesse Kornbluth, HeadButler.com

“It’s an eye-opening story, told in real-time, which paints a moving portrait of the heartaches and joys that come with transitioning. It’s not only Jamie’s story, it’s the story of her family, who struggles with having to say goodbye to the man they thought they knew and to get to know the woman who is Jamie’s real identity.”
David-Elijah Nahmod, Echo Mag  Read the full review

“The audience at Hamptons Doc Fest was greatly moved by The Second Life of Jamie P. Jamie’s journey opened their eyes. They laughed, they cried. This is a very important film.”
Jacqui Lofaro, Executive Director, Hamptons Doc Fest

Roger was asked to write an article for The Gay & Lesbian Review, started at Harvard University, about the ups and downs of producing The Second Life of Jamie P, and directing Jamie.