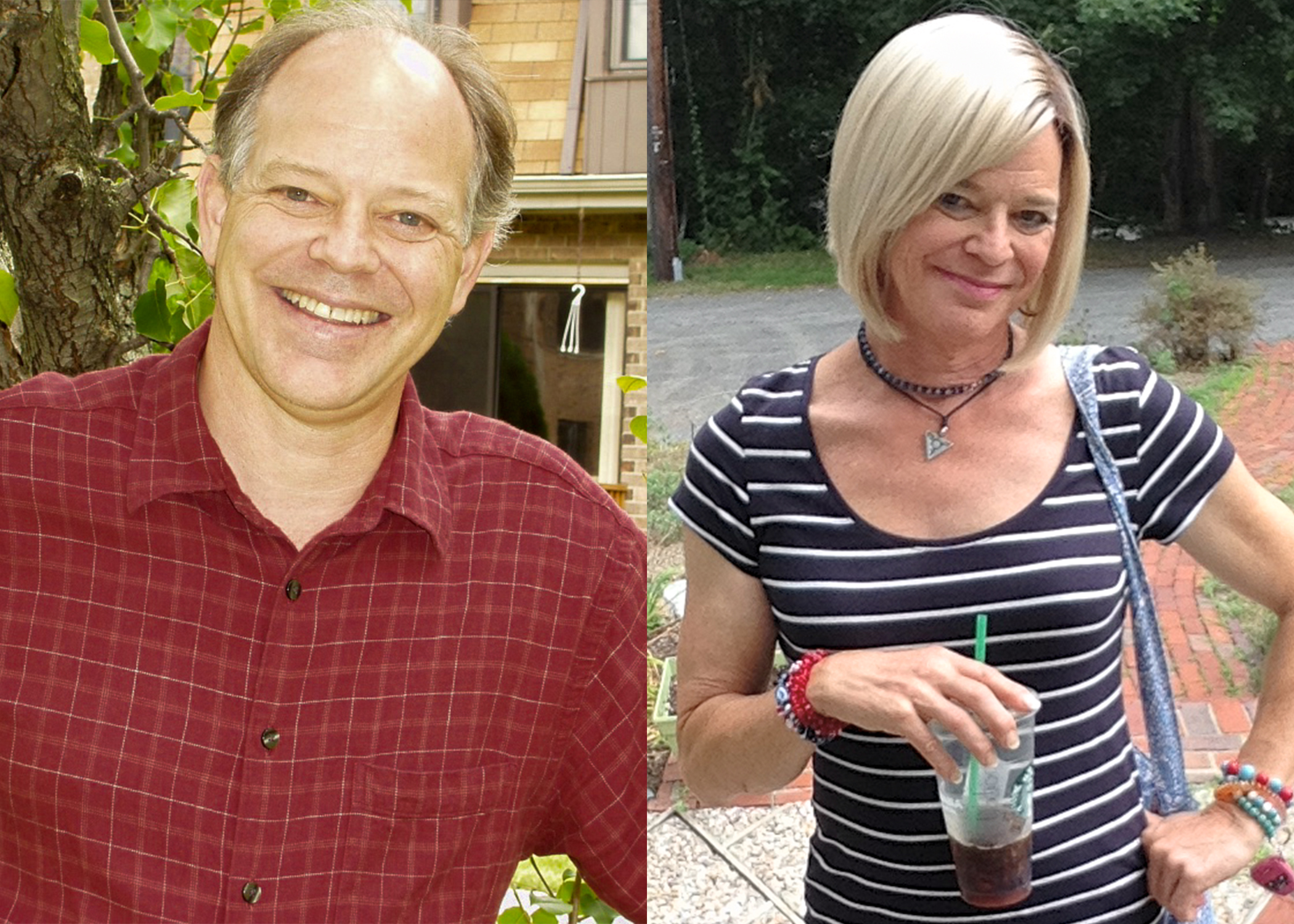 Married for 30 years with two daughters, Jamie was a successful engineer.
She built Current TV for Al Gore and Oxygen Media for Gerry Laybourn. She also was a professor at Boston University, a still photographer, filmmaker, and home builder.

Jamie and Roger were classmates at Hampshire College, along with Ken Burns
and other successful filmmakers and photographers. 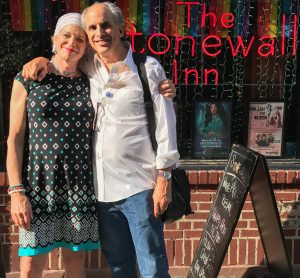 Jamie & Roger at The Stonewall Inn

Jamie’s transition was difficult for everyone: Her ex-wife, Elaine, tells us, “The man I was married to for thirty years is now a woman.” Her younger daughter, Tina, says, “My dad is gone.” Her older daughter, Angie, was angry; Jamie came out to her “in a text.” And, Doug, her brother once so close they were mistaken for twins, refuses to speak to Jamie.

Streaming around the world