After Dinner is a series of photographs I began been shooting in Japan on an unrelated Town & Country assignment in 2008. The Japanese take artisan to a whole new level. At a sushi restaurant we were offered ceramic sake cups thrown by the chef. I became attracted to what the table looked like after the meal and began photographing at Negiya Heikichi in Kyoto and haven’t stopped. I’ve captured After Dinner pictures in Spain, France, Germany, Mexico, Guatemala, and the United States. I’m always looking to transform the image from just a picture of a table. 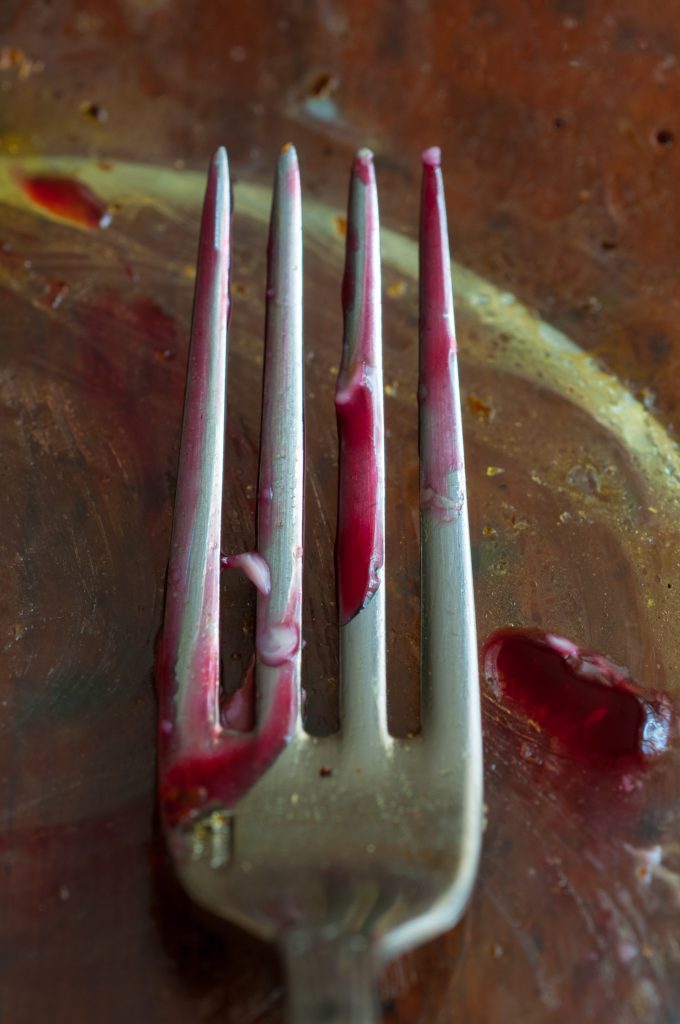 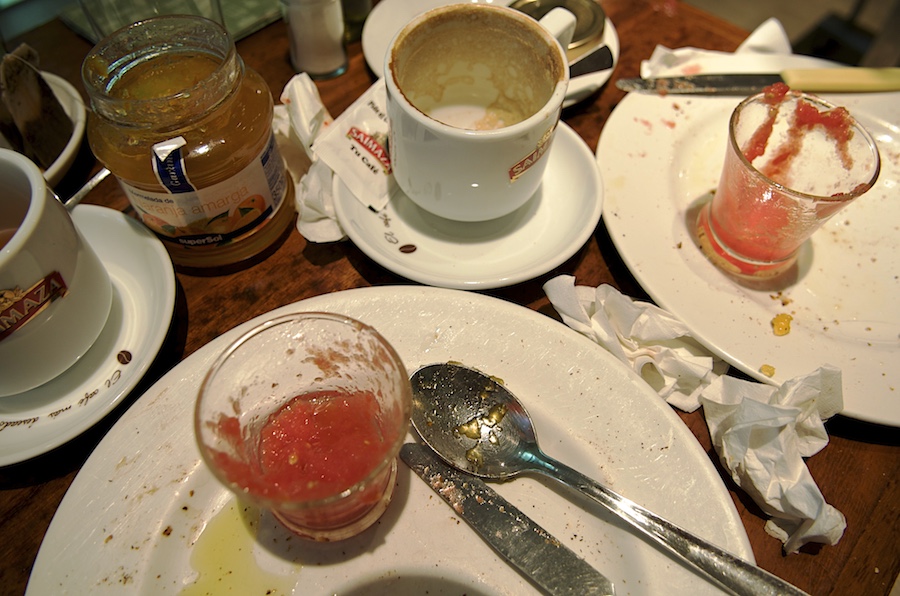 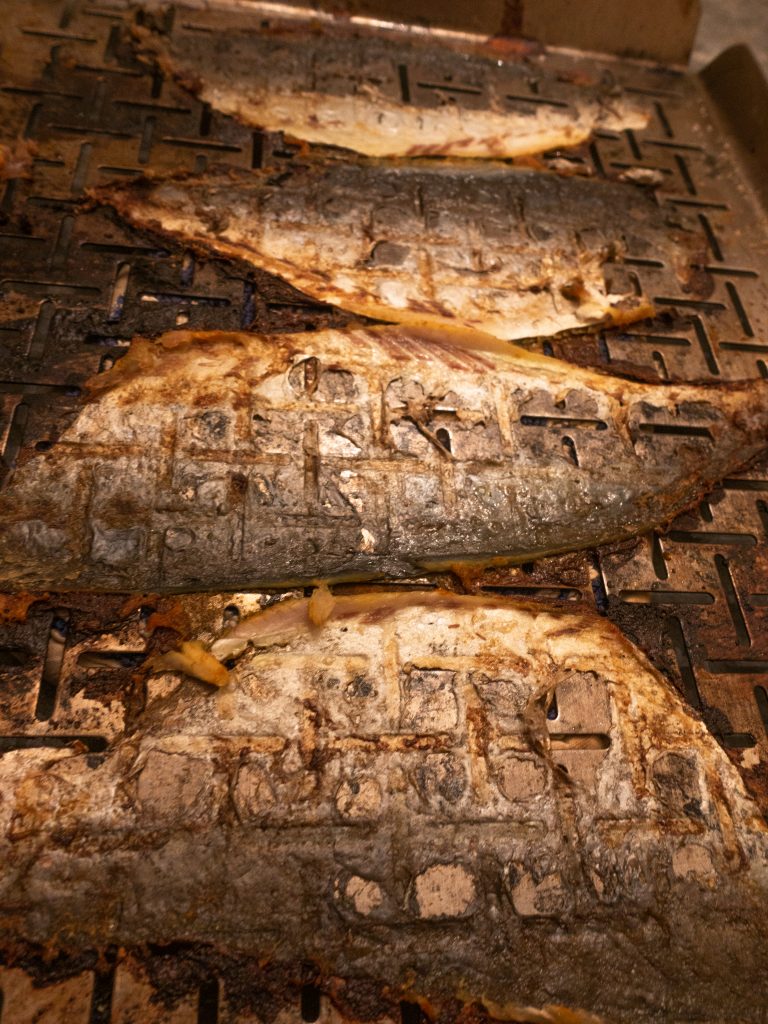 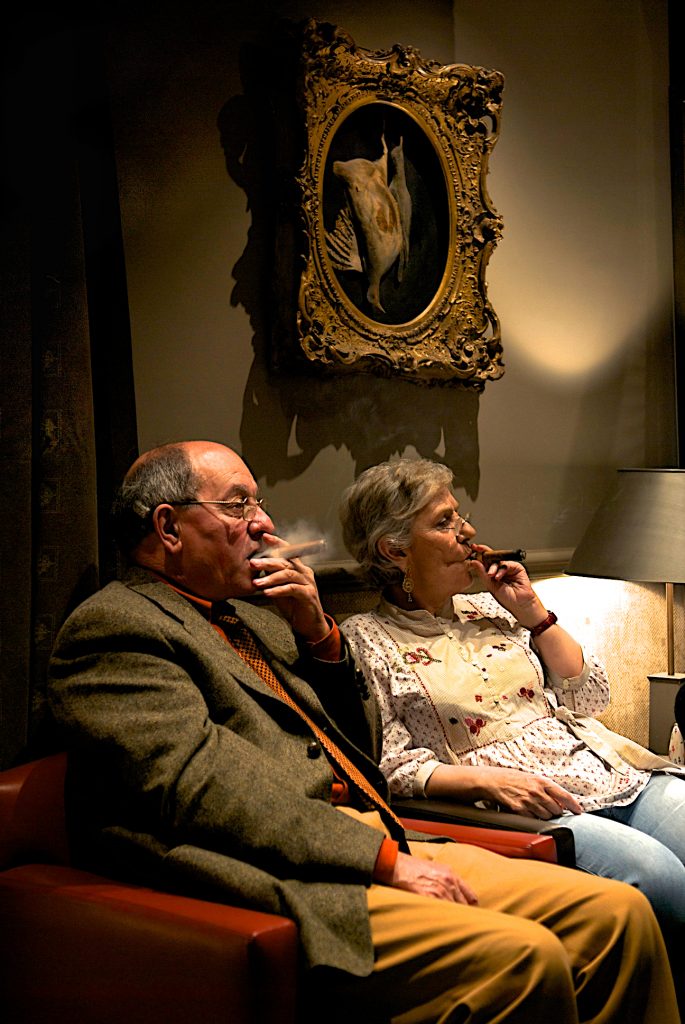 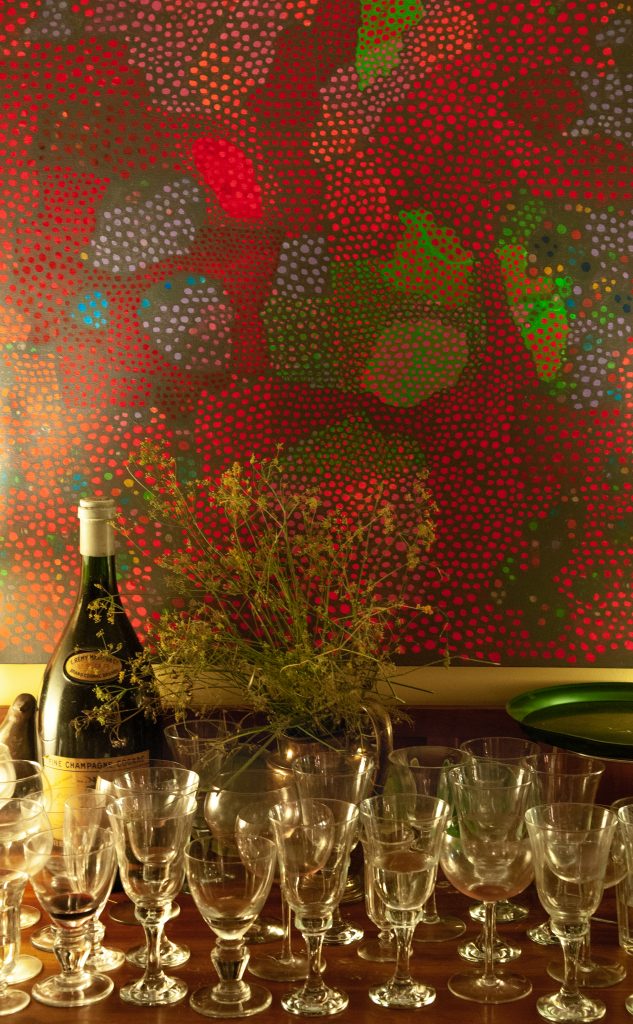 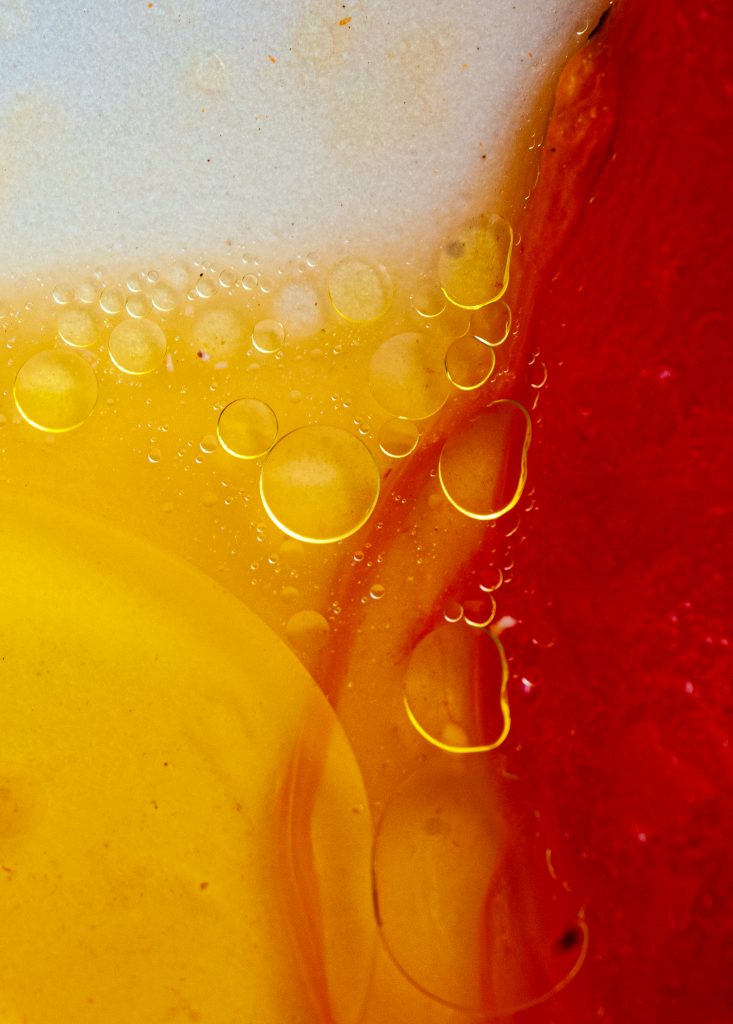 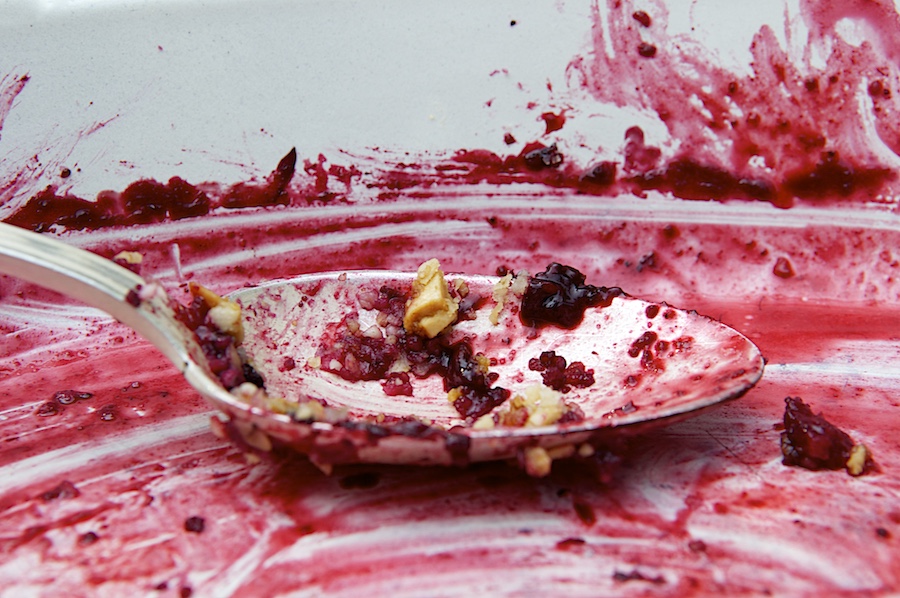 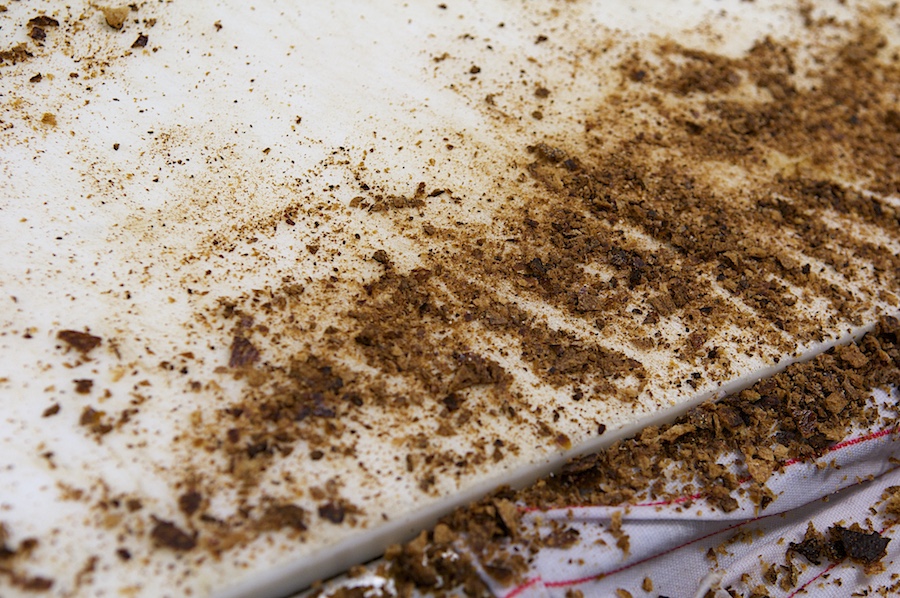 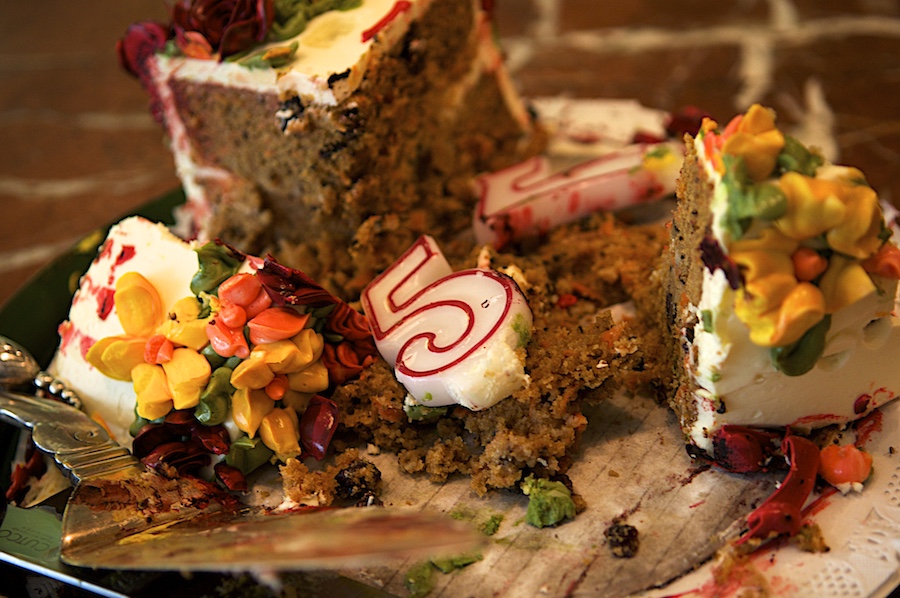 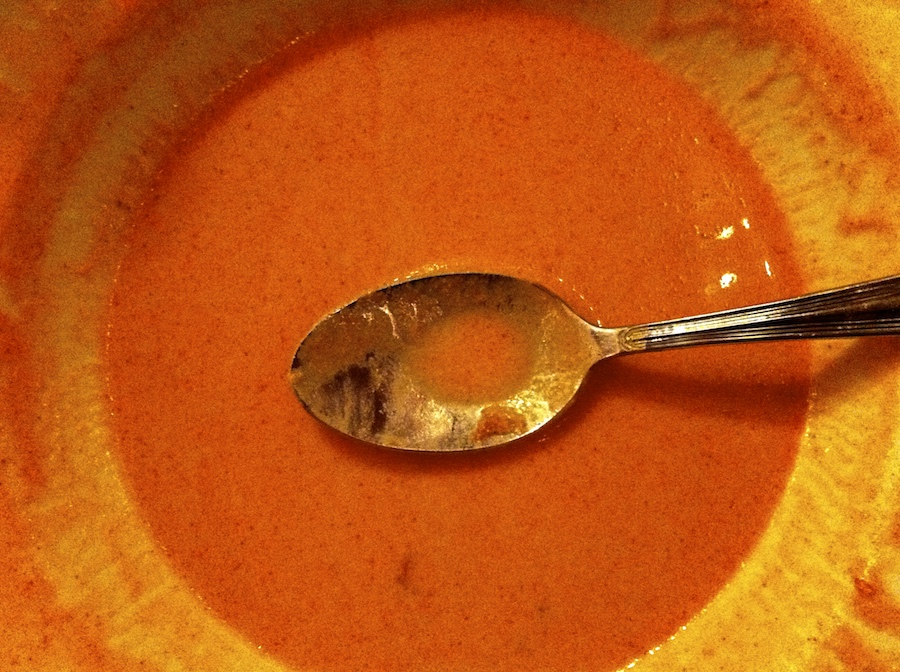 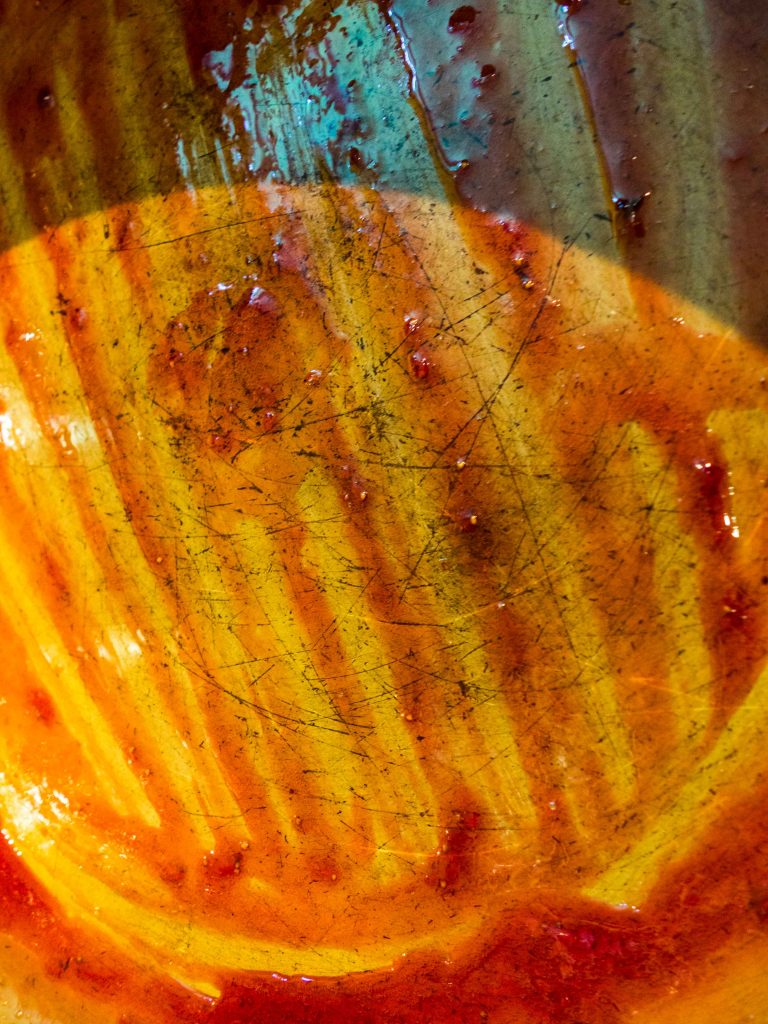 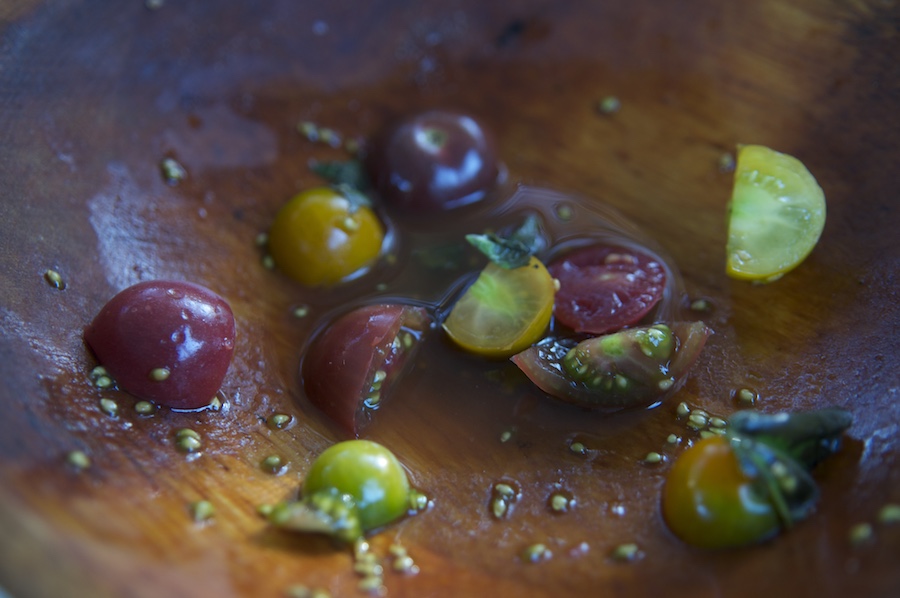 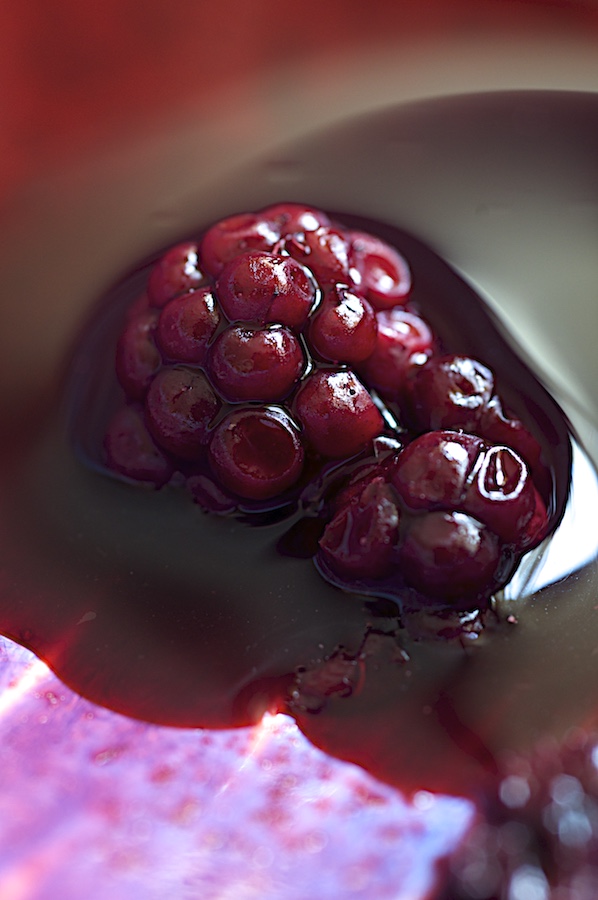 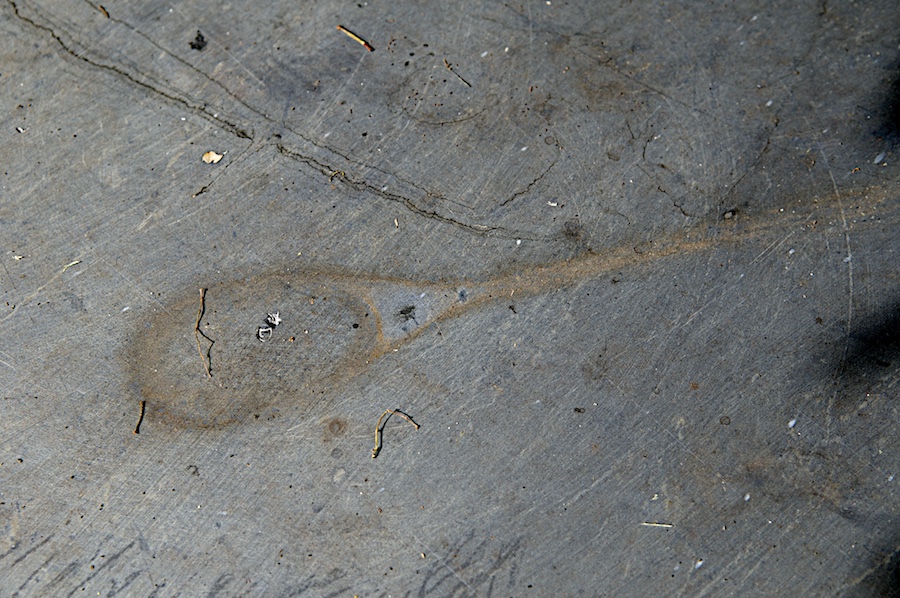 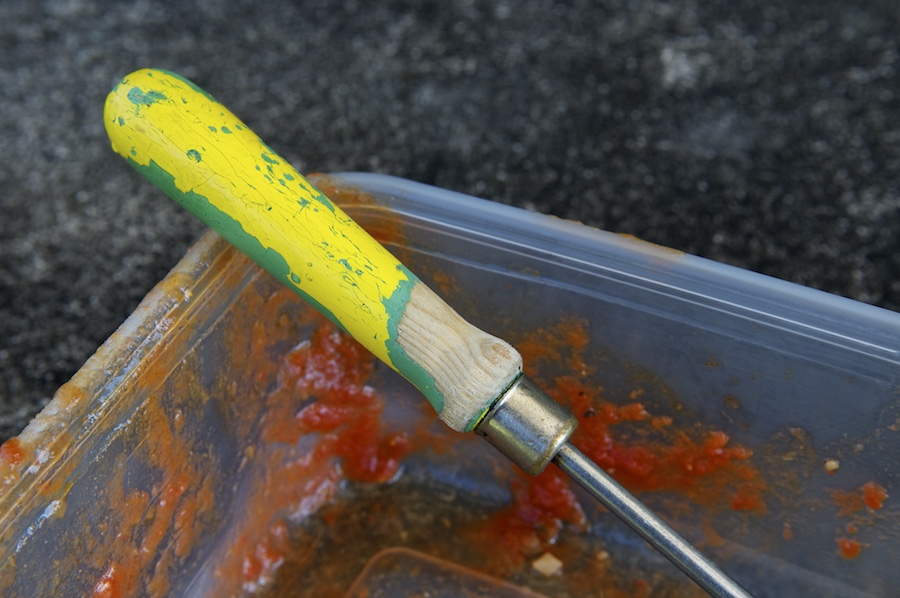 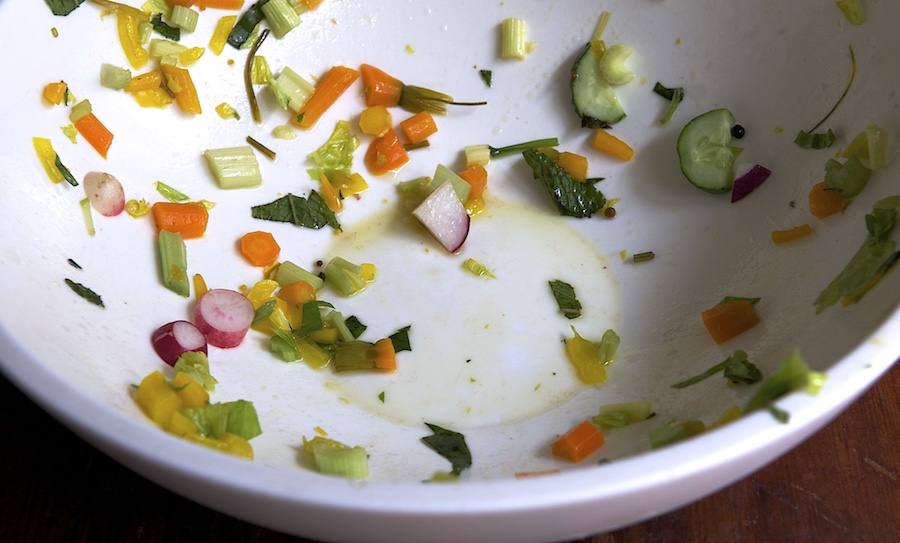 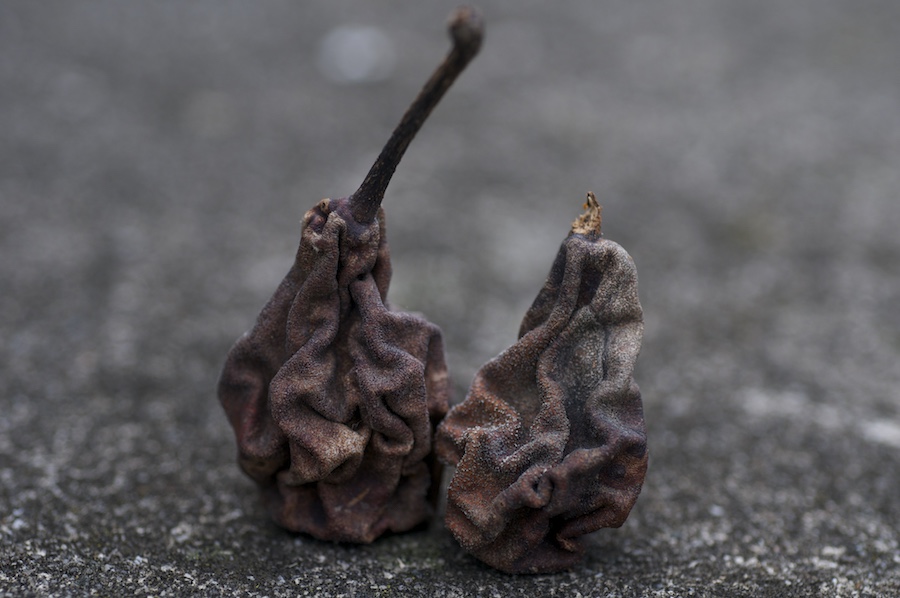 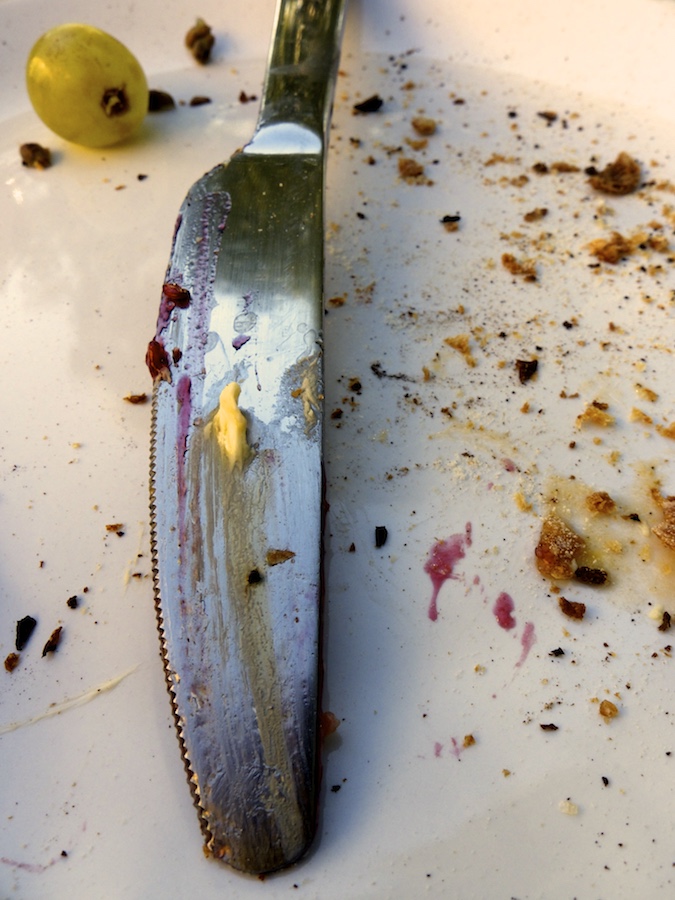 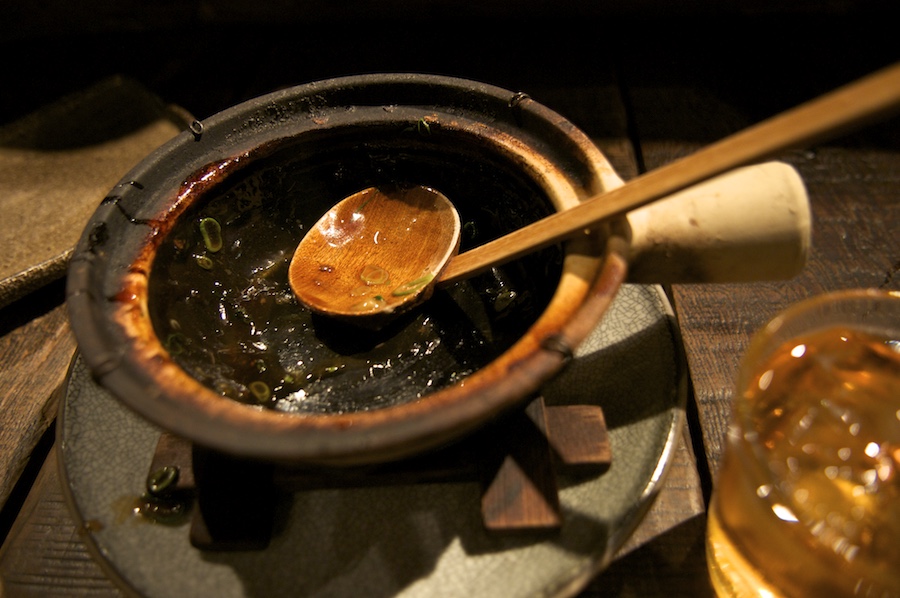 This is the first photograph I took in the After Dinner series, at Negiya Heikichi in Kyoto.
The serving dishes are so beautiful in Japan, nothing needs to be placed in them. They’re works of art, and many are handmade.

Prints from the After Dinner series are available in 11 x 14, 13 x 19. Larger sizes are possible. Email for prices.